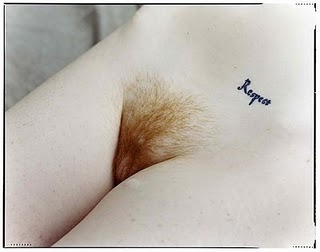 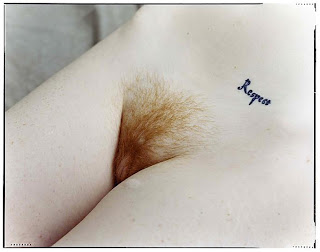 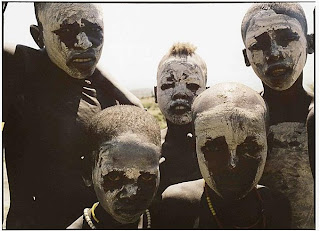 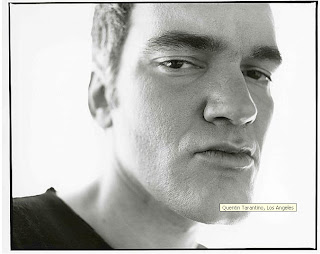 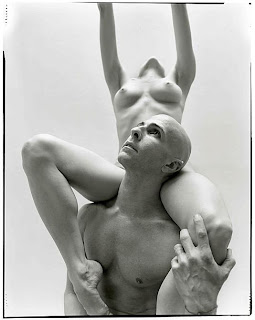 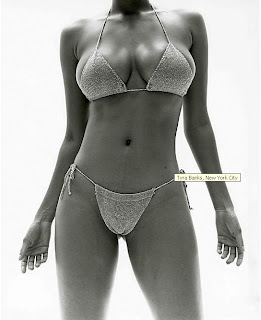 New York City based photographer Christian Witkin, was born in Manchester, England, in 1966 to an american father and dutch mother. He lived in amsterdam until 1984, when at age 17 he moved to america to pursue his education at syracuse university & graduated with a ba in fine arts&photography.
In the summer of 1993, Witkin launched his professional career on assignment for Vibe Magazine, and since then has photographed portraits and fashion for editorial clients such as Vogue (american, british, german, spanish and japanese editions), W, Harper´s Bazaar, Vanity Fair, The New York Times Magazine, The London Sunday Times, Arena, ID, and 2wice magazines.
Advertising camapaigns encompass award winning nike ads featuring Nike´s top endorsed athletes.Witkin has created memorable campaigns for IBM, American Express, Microsoft, Philips, Calvin Klein, Levis and Esprit. In spring 2001, Witkin has hired to create a celebrity branding campaign for the Gap. After eight successful seasons and nearly 100 celebrity portraitslater, the project remains a benchmark in modern, soulful celebrity portrait advertising.
Witkin has received numerous awards for his editorial and commercial work, including the society of publication designers gold award in photography, as well as others from american photography, communication arts and photo district news. He was also honored at the 2000 international photo festival held in Tokyo and received the vanguard photographer of the year award. 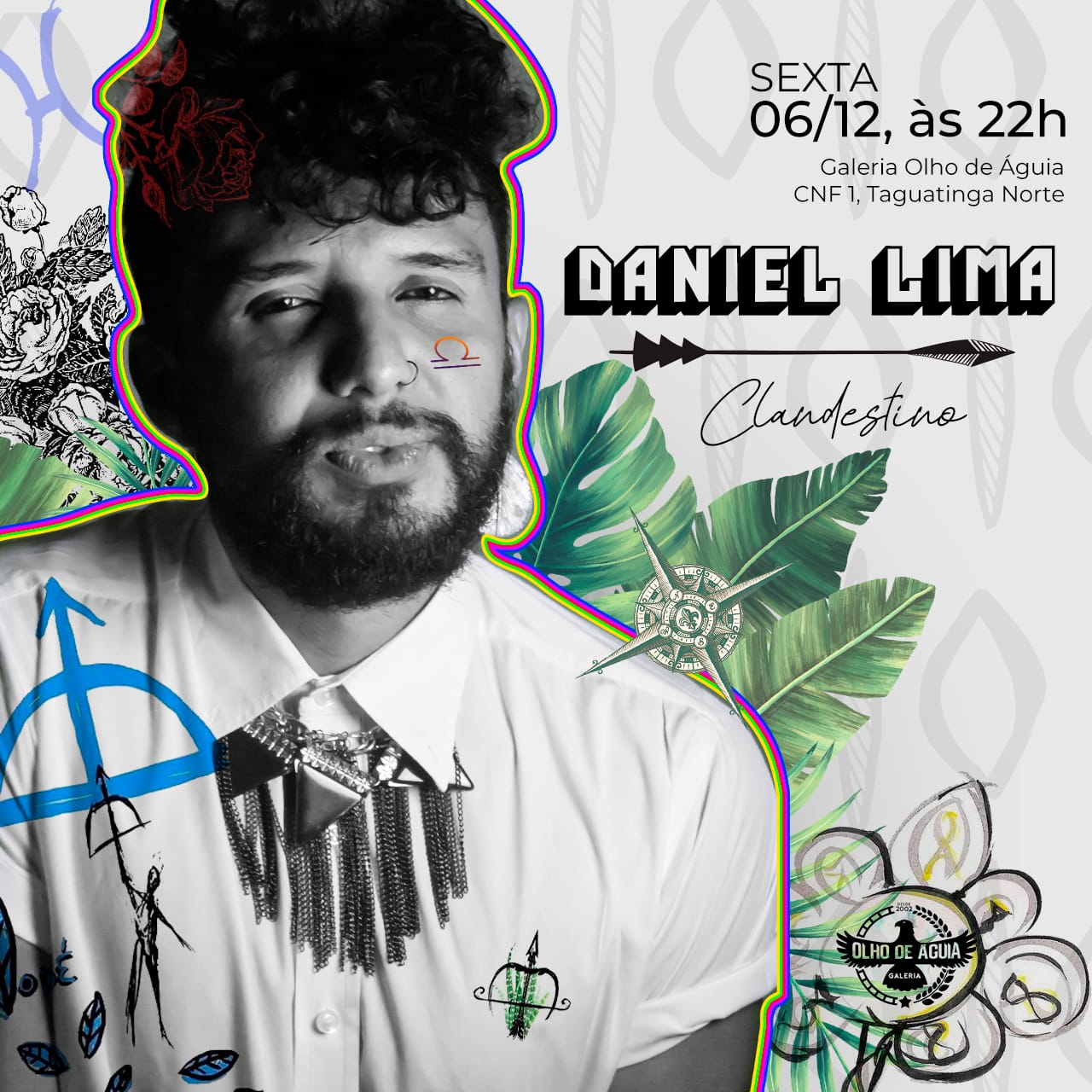 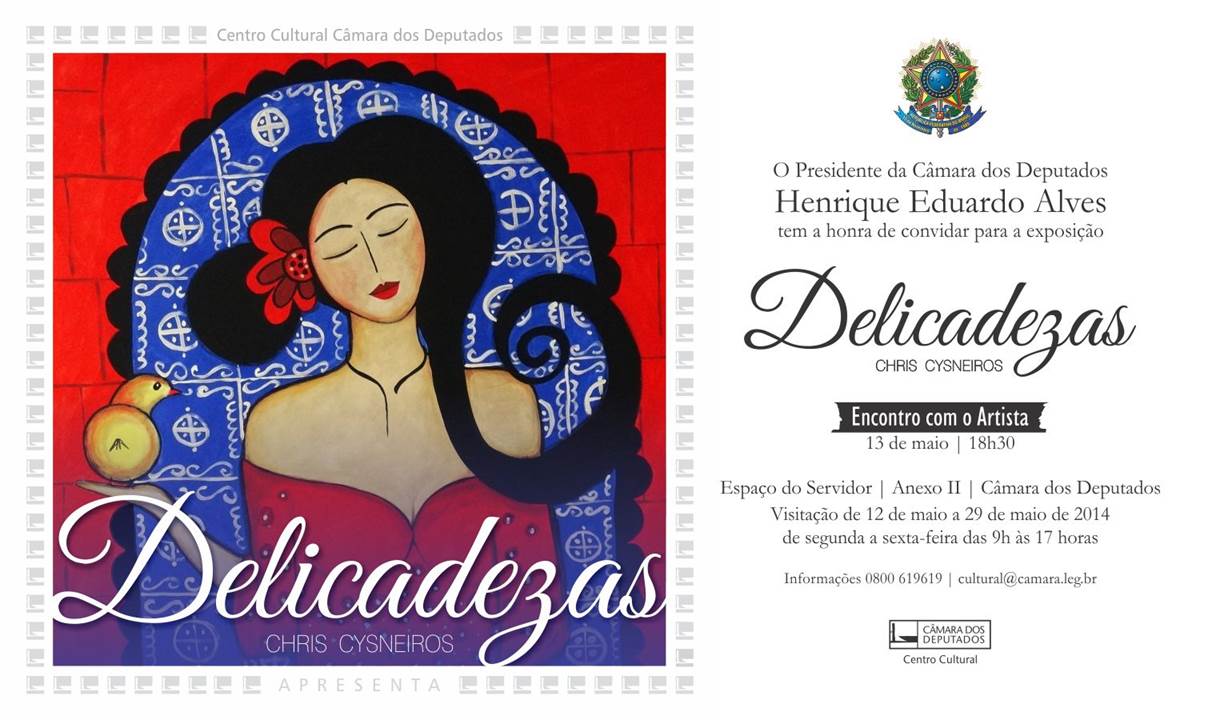 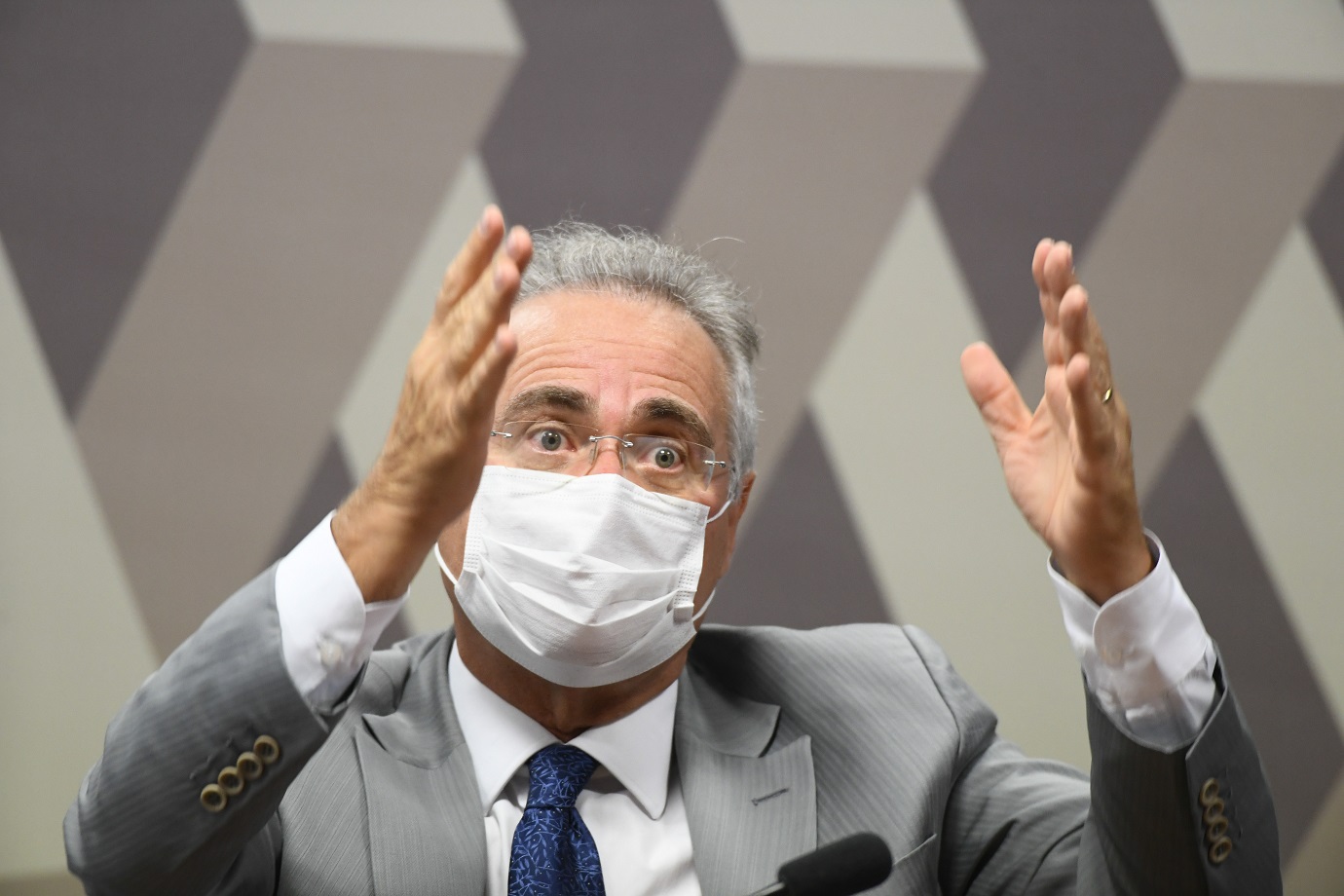 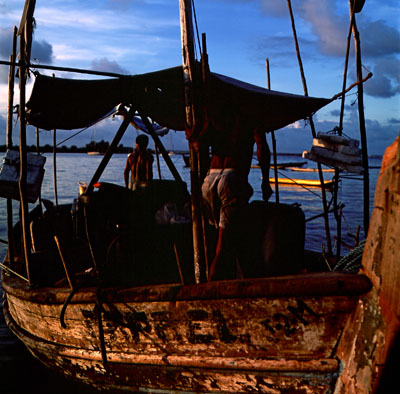 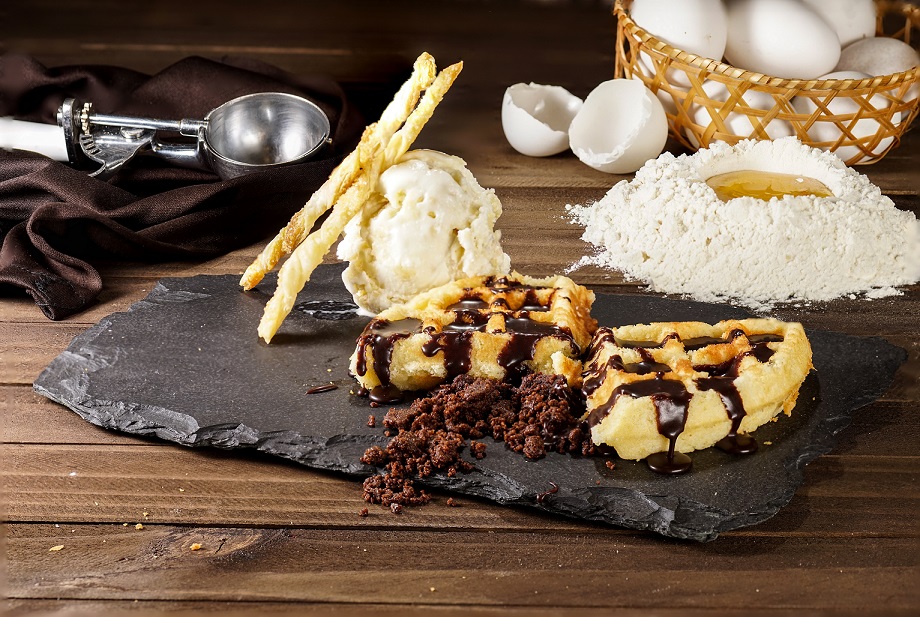