The United Nations Organization has worked in Haiti since 1993, dealing with the heavy legacies – social, political, economic – from decades of brutal dictatorship of the Duvalier family.
The United Nation
s Stabilization Mission in Haiti (MINUSTAH), the fifth operation of the UN in the country, was initiated on 1st June 2004, fulfilling a request from the new Haitian Government that needed assistance to restore the internal security, threatened by drug gangs that controlled whole areas of the national territory, and to restructure institutions.
Throughout all these years, the UN has provided humanitarian assistance to millions of people and has implemented programs in education, employment, recycling and health, among other initiatives that have minimized the suffering of the poorest country of the Americas.
With the support of MINUSTAH, Haiti has reformulated its Congress and organized two free and democratic presidential elections - for the first time in the history
of the nation the power was transmitted among opponents. The country has also strengthened the training of magistrates and policemen, promoting the Rule of Law and the respect for human rights.
The slow recovery of Haiti, however, suffered a terrible blow with the earthquake that devastated the country on 12 January 2010, taking the lives of hundreds of thousands of Haitians – and of 96 civilian and military UN staff members: the highest loss the Organization has ever had. Twenty of these colleagues and friends were Brazilian; among them Luis Carlos da Costa, Deputy Head of the Mission.
Alan Marques went to Haiti right after the earthquake and stayed there working nonstop for weeks. The photographs gathered in this book transmit the emotion, the pain and, despite everything, the hope felt during those terrible days. The choice of black and white is aesthetically correct and it enhances the sensitive eye of the photographer. The images are strong and emphasize the values of the work developed by the United Nations: solidarity, respect, tolerance.
The UN continues and will continue to work side by side with the people of Haiti and the Haitian Government
to overcome the challenges created by the earthquake, always advocating equality, justice and peace.
Giancarlo Summa,
Director of the United Nations Information Center in Brazil (UNIC Rio) 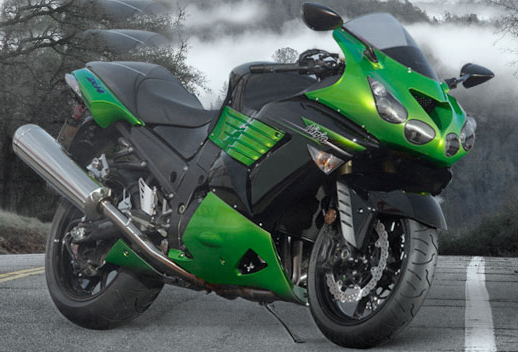