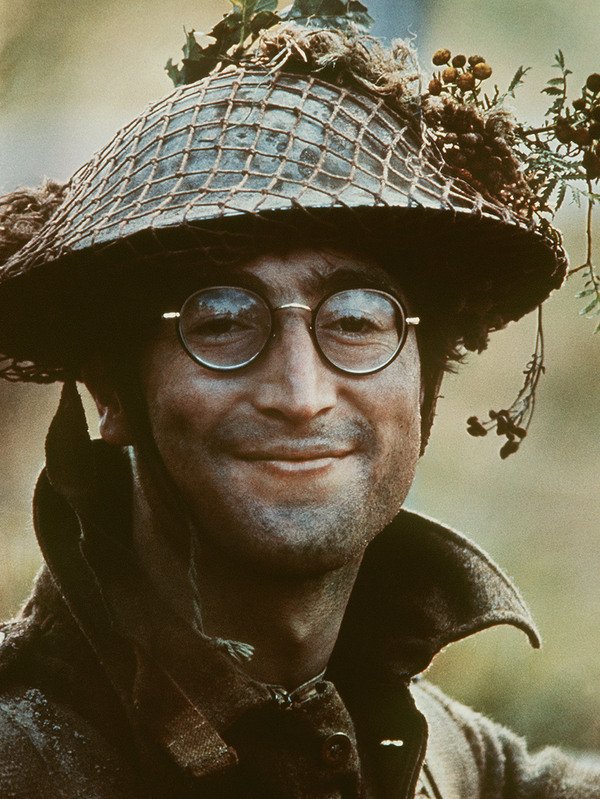 Douglas Kirkland was born in Toronto Canada.  He joined Look Magazine in his early twenties, and later Life Magazine during the golden age of 60’s/70’s photojournalism. Among his assignments were essays on Greece, Lebanon and Japan as well as fashion and celebrity work, photographing Marilyn Monroe, Elizabeth Taylor and Marlene Dietrich among others.

Through the years, Douglas Kirkland has worked on the sets of over one hundred motion pictures. Among them, “Butch Cassidy and the Sundance Kid”, “2001 A Space Odyssey”, “Out of Africa”, “Titanic”  “Moulin Rouge” and “Australia” Baz Luhrmann’s epic starring Nicole Kidman and Hugh Jackman.
Some of his books are “Light Years”, “Icons”, “Legends”, “Body Stories”, “An Evening With Marilyn”, the best selling “James Cameron’s Titanic”, “Freeze Frame”, a decade by decade look behind the scenes from 50 years photographing the entertainment industry and “Coco Chanel, Three Weeks”. “Michael Jackson - the Making of Thriller” is due in October 2010.
Douglas Kirkland’s fine arts photography has been exhibited all over the world. His exhibition of Freeze Frame is now in the permanent collection of Academy of Motion Picture Arts and Sciences in Beverly Hills. His work is also in the permanent collections of the Smithsonian, the National Portrait Gallery in Canberra Australia, the National Portrait Gallery in London, the Eastman House in Rochester and the Houston Center for Photography and the Annenberg Space for Photography in Los Angeles.
He is also a sought after lecturer. In September of 2008, Vanity Fair Italy organized a retrospective of his work at the Museum of the Triennale in Milan. He is a member of the prestigious Hewlett Packard’s Photo Influencers and Canon’s Explorers of Light and as well as an associate member of the American Society of Cinematographers. Some of the awards he has received include a “Lifetime Achievement Award” from the American S.O.C., Photographer of the Year from the PMA, a Lucie Awards for Outstanding Achievement in Entertainment Photography from the IPA in 2003, The Golden Eye of Russia in April 2006 and a Life Time Achievement Award from CAPIC in his native Toronto Canada in May 2006. In October 2007, Douglas received an Honorary Master of Fine Arts Degree from Brooks Institute for his deep commitment and dedication to his profession. Among his current book projects are a Black & White volume “When We Were Young”, and a monograph on his career “Douglas Kirkland – A Life in Pictures”
Some additional subjects of Kirkland’s have been:
Coco Chanel
Pierre Cardin
Katherine Hepburn
Charlie Chaplin
Judy Garland
Orson Welles
John Wayne
Faye Dunaway
Robert Redford
Sophia Loren
Barbara Streisand
Gong Li
Pierce Brosnan
Gene Hackman
Angelina Jolie
Ewan Mc Gregor
and Renee Zellweger
Kirkland’s assignments have taken him to all continents in the world (with the exception of Antarctica) where he worked on subjects as varied as: Astronomy in Chile, to The Trans Siberian Railroad, and fashion in Bali.
When not traveling the globe on assignment, his home and studio is in the Hollywood Hills where he lives with his wife and business partner Françoise. 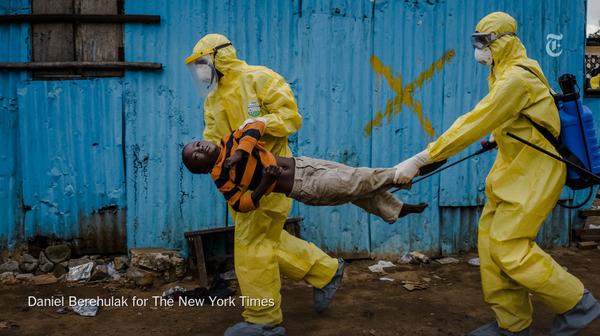 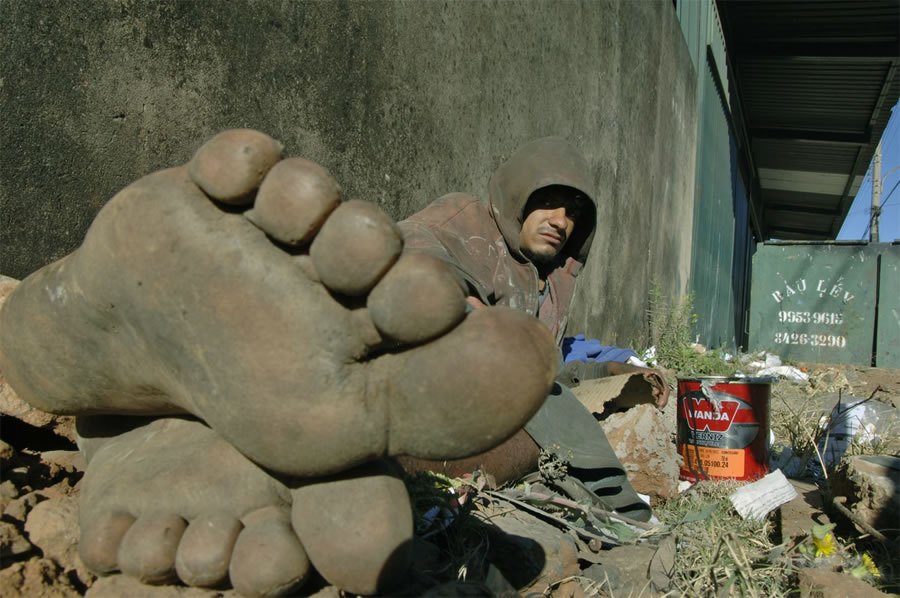 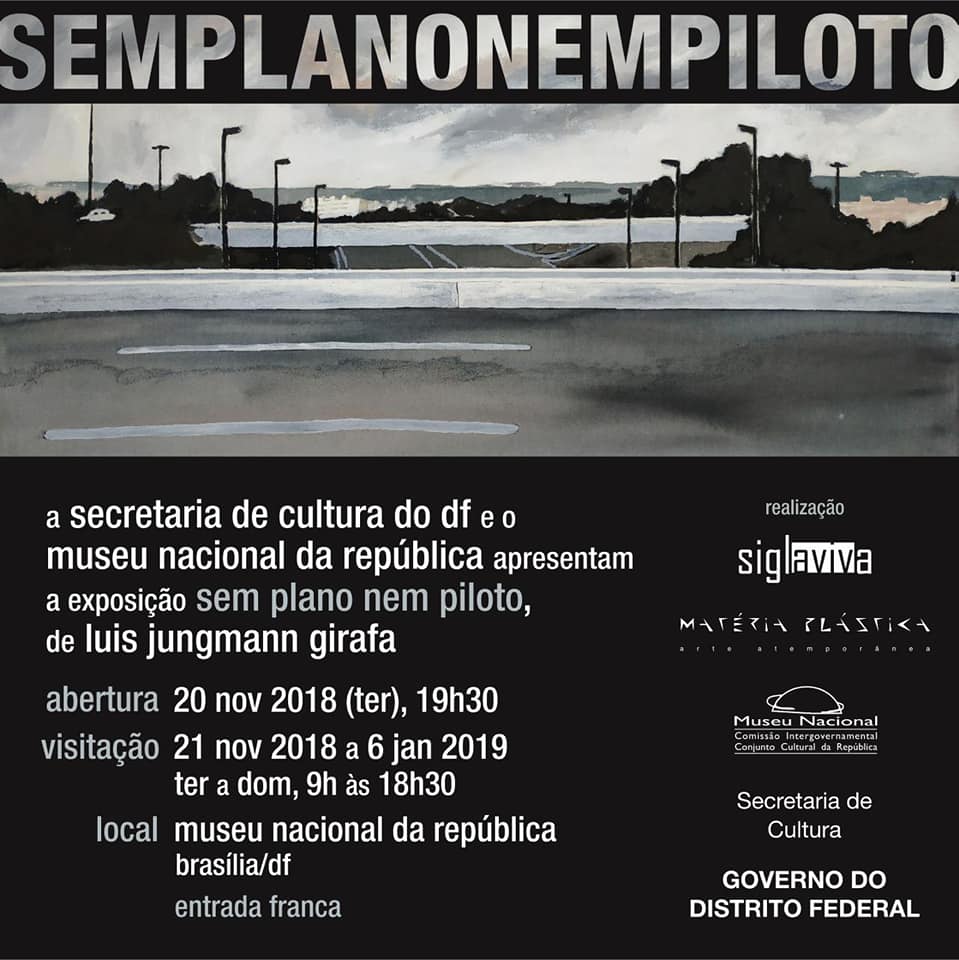 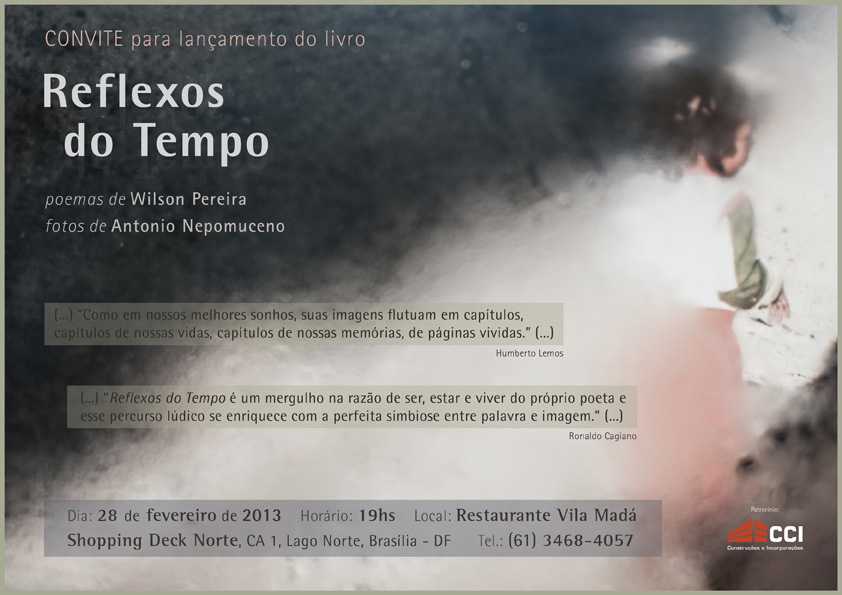